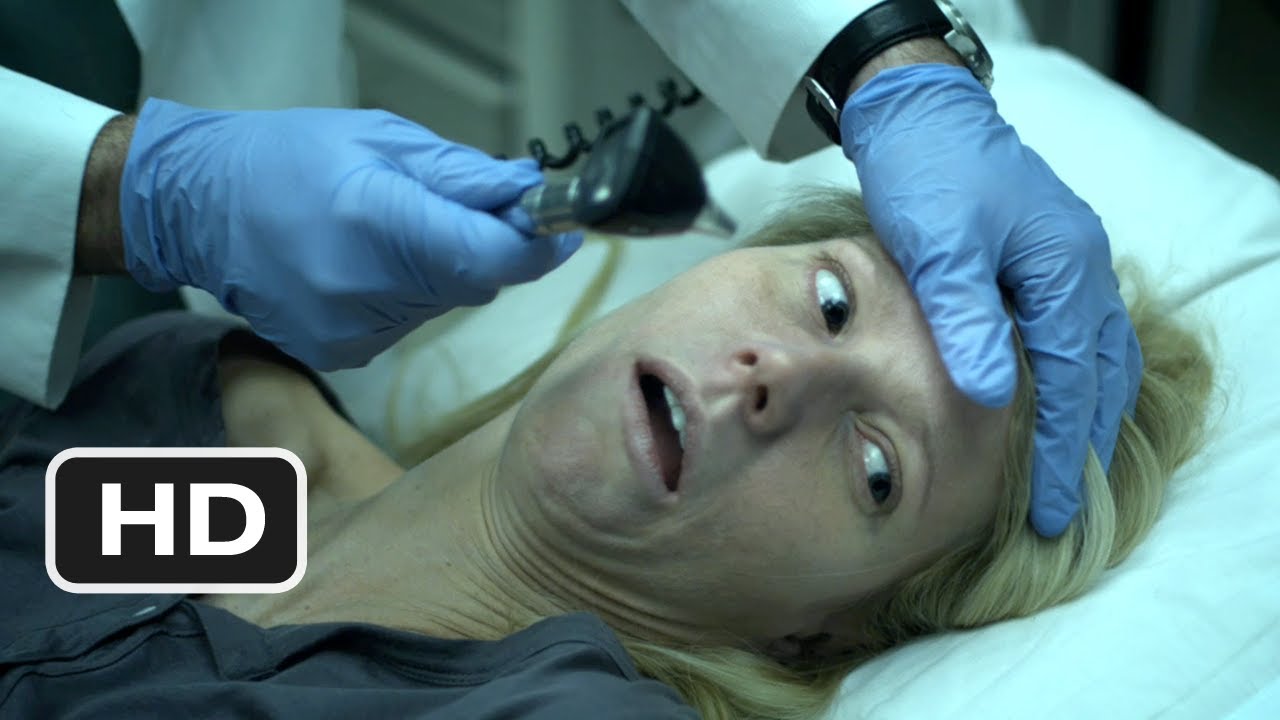 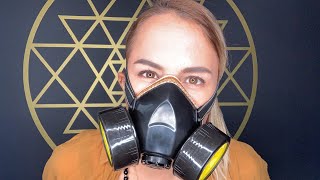 08 Apr 2020
THIS MAKES IT MORE LIKELY YOU WILL GET CORONAVIRUS! Why A Leaky Gut Could Give You COVID-19
Insurgent · 12 Views 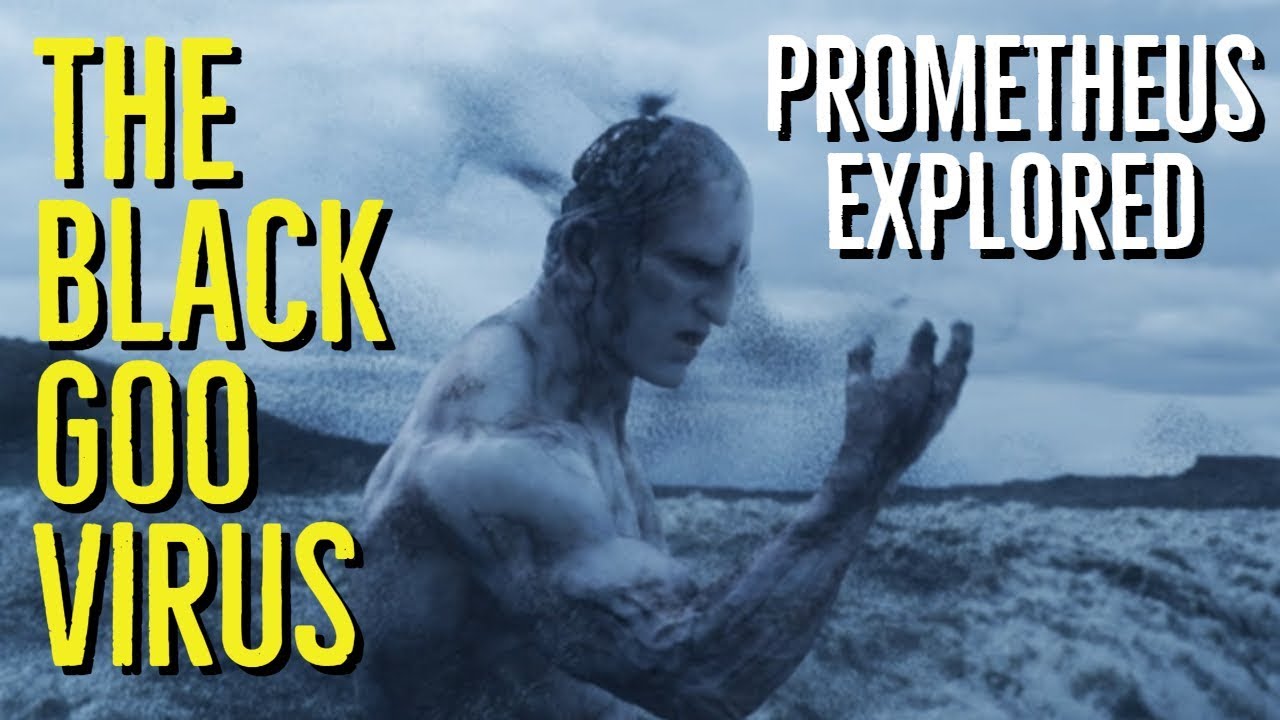 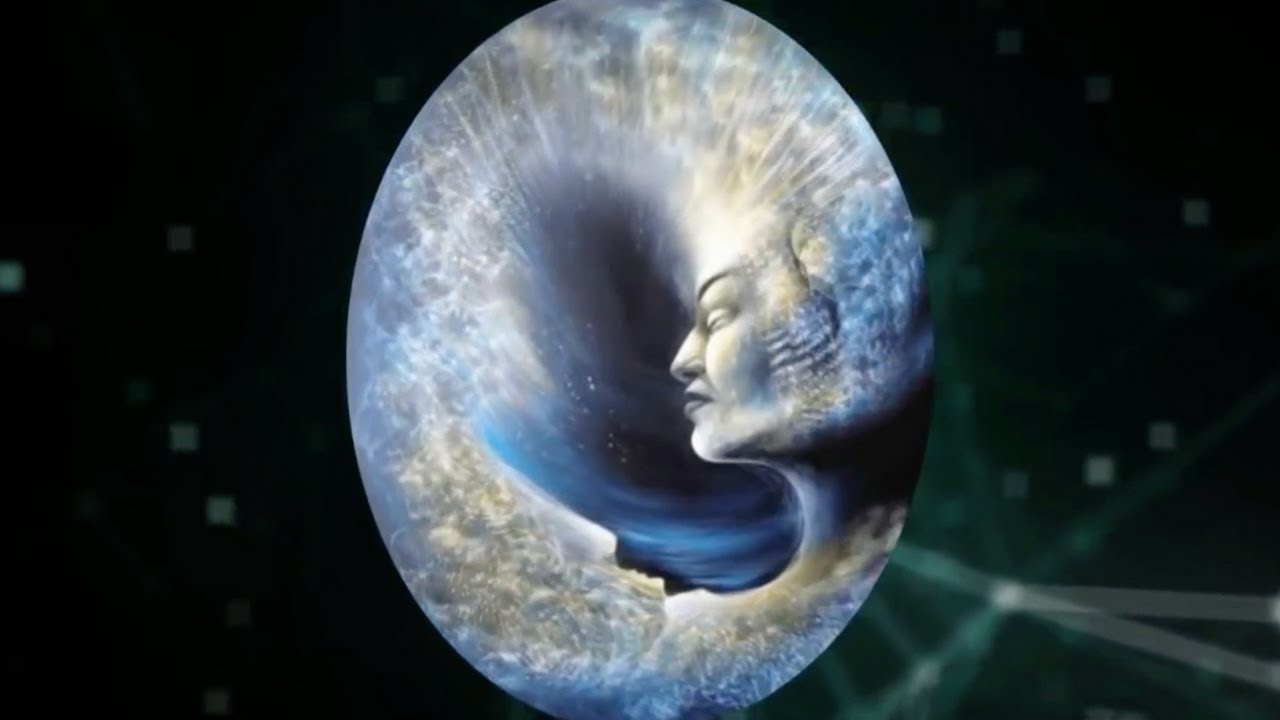 25 Mar 2020
Coronavirus Coronation of the Living, the Plasma Event, & Birth of the Golden Age
Insurgent · 17 Views 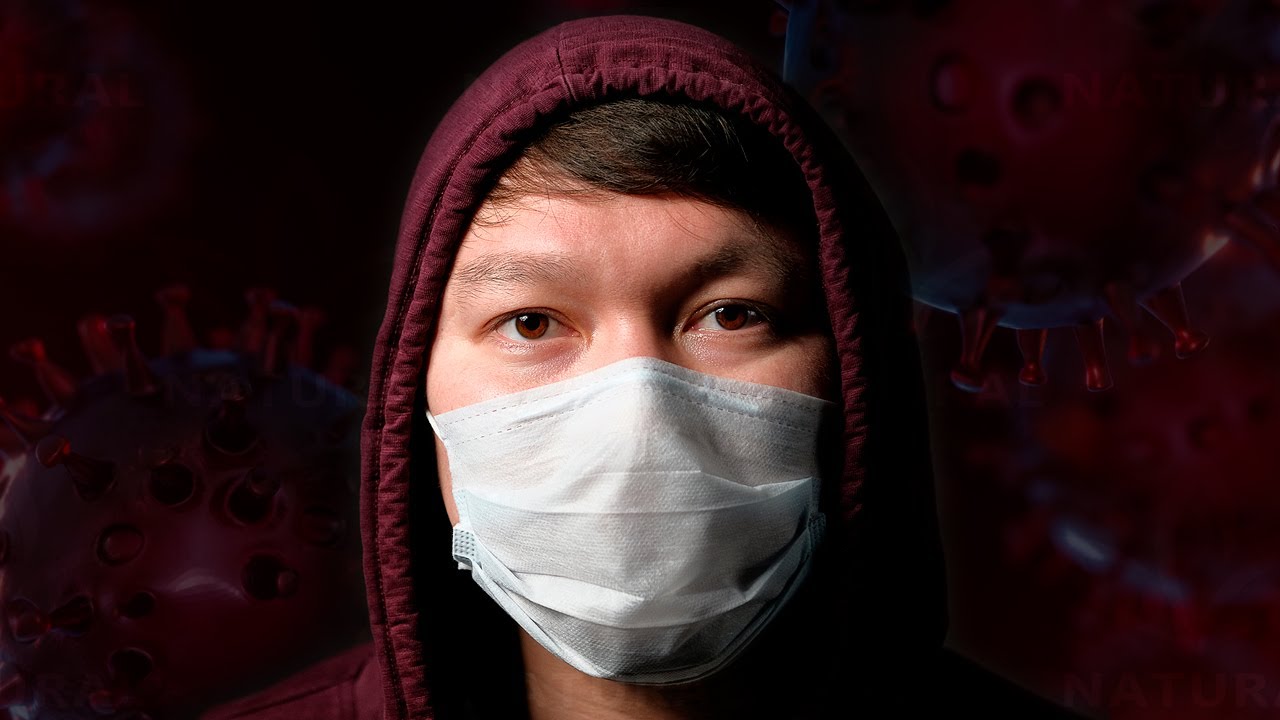 Everything Contagion got right on the Coronavirus outbreak

I’ve been stuck at home for a week after the coronavirus outbreak has halted the world… so I decided to watch Contagion.

The 2011 film, written by Scott Z. Burns and directed by Steven Soderbergh, depicts a worldwide outbreak of a deadly virus… sound familiar?

It’s quite remarkable to see a film almost a decade old, so accurately depict the reality of, possibly, the largest pandemic we have seen this century.

Probably the most shocking match with reality is that the fictitious MEV-1 disease depicted in the movie originates from animals. From bats to pigs, to humans.

The information we have today about COVID-19 tells us that it too has an animal origin: a bat, to a pangolin, to finally reach humans.

It is believed that the disease made its way from a bat to a pangolin in a wet market, specifically, this market in Wuhan where wildlife is traded. The conditions of the market, where animals are stacked on top of each other likely created a similar deadly coincidence.

Now, while only a small portion of the Chinese population consumes wildlife animals, the highly contagious nature of COVID-19 allowed it to quickly spread from patient zero, into the city of Wuhan.

Which brings me to the next point, transmission speed.

The reproduction number is used to estimate and represent how quickly a disease can spread. We use a similar number in the startup world to estimate when a product is ‘viral’, meaning, users that convert other users.

Like COVID-19, the fictitious virus is respiratory and can live in surfaces, fomites (18:28), for several hours or even days- making it all that easy to transmit.

In the film, patient zero contracts the virus in Hong Kong, which is technically another match, and imports it to the US. We see little of the development of the pandemic in other countries, but in the US, it spreads extremely fast.

While MEV-1 and COVID-19 share a similar R-naught factor, in the film, 125+ million people are infected about a month after patient zero.

Patient Zero for the US showed up on January 19th, about two months before I shot this video, and while testing hasn’t been the most efficient in the country, the official estimate today is about 1,500 infected.

In the film, the response from health authorities and the government was prompt, with quarantine zones established as soon as 14 days after the first death.

However, it’s the impact and dynamics of misinformation and mass hysteria, where we can find eerie similarities with our 2020 reality.

Distrust in the government and fake news. In the movie, they are represented by Jude Law’s character, a blogger that, while credited with noticing the epidemic early on, begins disseminates false theories, with no other seeming purpose than generating traffic for his website and chaos.

Forsythia is a real herb, used to treat bronchitis and believed to help reduce inflammation, but even today, without sufficient evidence to be used in medicine. Alan’s claims release chaos as misinformed masses begin to try to get their hands on the extract.

Similarly, a group of conspiracy theorists including Alex Jones has begun promoting Micro-Particle Colloidal Silver Generator that “beats coronavirus”, claiming they have “clinical documentation” to prove it. A cease and desist was issued by the NY Attorney General, but we are yet to find out if it does anything to stop them.

We are, of course, also seeing shortages with masks (which have been advised against by the World Health Organization), hand sanitizer and… toilet paper for some reason.

When a vaccine is developed in the film (incorrectly, just 133 days after patient zero), Jude Law’s character threatens to continue misinforming his followers about the potential side effects of the vaccine. Including autism.

Which is just icing on the cake after seeing this go down in our real-world White House.

As for what comes next, the film predicts a suspension in basic services, food shortages, and mass graves. Let’s hope we don’t see any of that.

Using this opportunity to remind everyone that washing your hands with soap is the best route. Soap is the best agent to break down the protein and lipid walls of the virus.

08 Apr 2020
THIS MAKES IT MORE LIKELY YOU WILL GET CORONAVIRUS! Why A Leaky Gut Could Give You COVID-19
Insurgent · 12 Views

25 Mar 2020
Coronavirus Coronation of the Living, the Plasma Event, & Birth of the Golden Age
Insurgent · 17 Views