The Nag Hammadi material contains reports of visionary experiences of the initiates, including first-hand encounters with inorganic beings called Archons. Gnostic teaching explains that these entities arose in the early stage of formation of the solar system, before the Earth was formed. Archons inhabit the solar system, the extraterrestrial realm as such, but they can intrude on Earth. Interestingly, this Gnostic insight accords closely with the view of Jacques Vallee, who maintains that ET/cyborgs probably belong to the local planetary realm. Vallee also proposes that the ET/UFO enigma is a “spiritual control system,” a phenomenon that “behaves like a conditioning process.” (Messengers of Deception). This is exactly what Gnostics said about the Archons: they can affect our minds by subliminal conditioning techniques. Their main tactics are mental error (intellectual virus, or false ideology, especially religious doctrines) and simulation. Archons are predatory, unlike a wide range of non-human and other-dimensional beings also know to the Gnostics, beings who are benevolent or neutral toward humanity.

Physical descriptions of Archons occur in several Gnostic codices. Two types are clearly identified: a neonate or embryonic type, and a draconic or reptilian type. Obviously, these descriptions fit the Greys and Reptilians of contemporary reports to a T. Or I should say, to an ET.

Delving into the Gnostic materials, it is quite a shock to discover that ancient seers detected and investigated the problem of alien intrusion during the first century CE, and certainly well before. (The Mysteries date from many centuries before the Christian Era.) What is amazing about the Gnostic theory of the Archons is not only the cosmological background (explaining the origin of these entities and the reason for their enmeshment with humanity), but the specificity of information on the alien m.o., describing how they operate and what they want from us. For one thing, Gnostics taught that these entities envy us and feed on our fear. Above all, they attempt to keep us from claiming and evolving our “inner light,” the gift of divine intelligence within. While I would not claim that Gnostic teachings on the Archons, or what remains of such teachings, have all the answers to the ET/UFO enigma, one thing is clear: they present a coherent and comprehensive analysis of alien intrusion, as well as specific practices for resisting it. They are far more complete and sophisticated than any theory in discussion today.

In short, the ancient seers of the Mysteries in Europe and the Levant seem to have accomplished 2000 years ago what many of us have been attempting to do since 1947: figure out who the ETs are, where they originate, how they relate to us, and most important of all, how we ought to relate to them.

As far as I know, apart from myself only one writer on the ET/UFO issue has directly identified the Gnostic Archons with contemporary ETs. This is Nigel Kerner, whose book, The Song of the Greys, is a strange, singular and little-known contribution to the debate. Kerner cites the Nag Hammadi texts just in passing, and does not elaborate on Gnostic teachings about the Archons. He makes a strong case for alien interference with the human genome, but this claim does not stand up against Gnostic analysis. Gnostic texts use mythological language to describe actual events in prehistory as well as long-term developments in the human psyche. According to the ancient seers, Archons cannot access our genetic makeup but they can fake an intervention. Considering the confusion of humanity in modern times, a faked intervention would be as good as real. This typifies the Archon tactic of getting us to imagine and believe things that are not true, and to accept simulation for reality. In this way, Gnostics taught, these alien cousins can deviate the human species from its true and proper course of evolution. 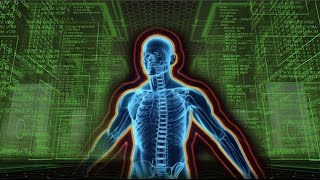 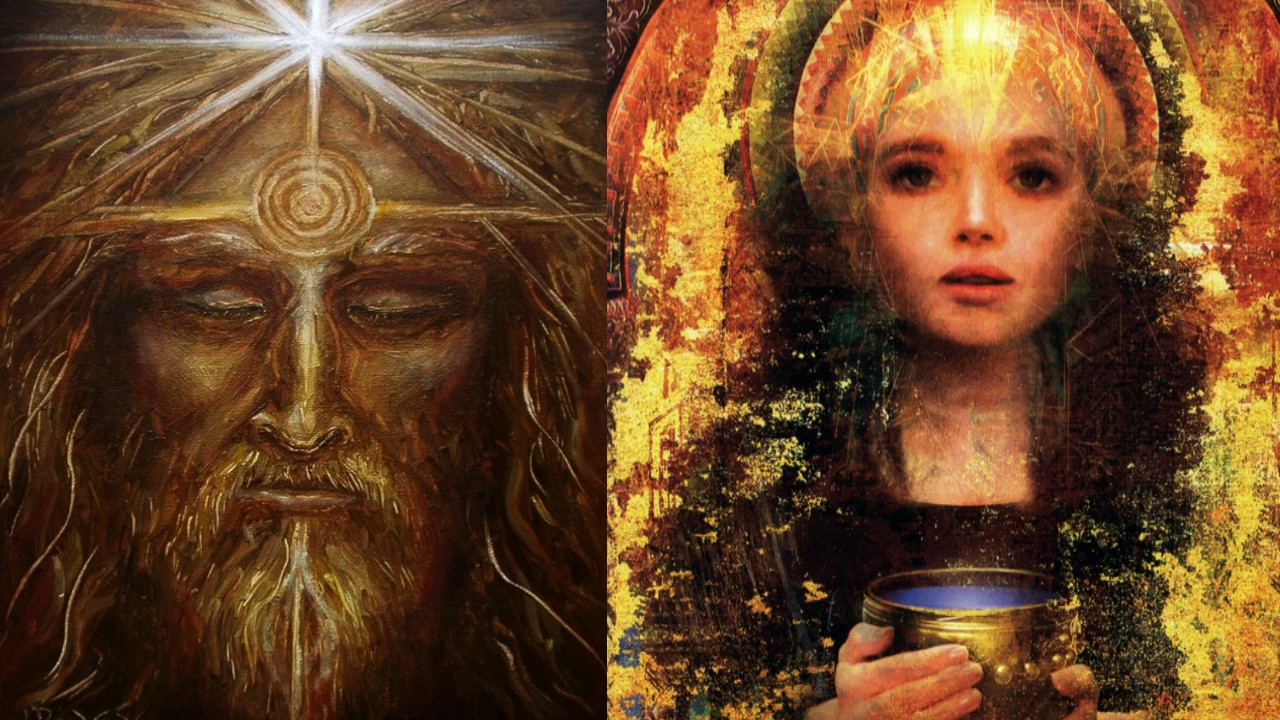 Flat Earth: Sophia the Black Sun & Hyperborea, the Land Beyond 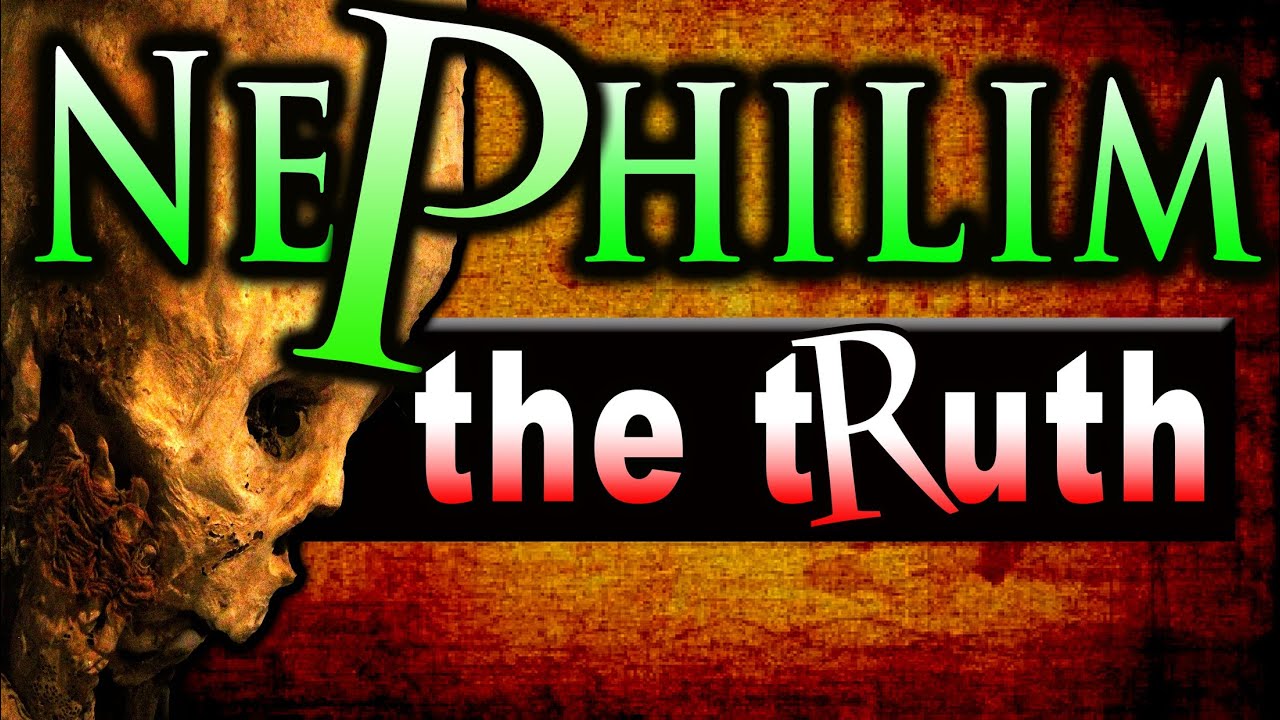 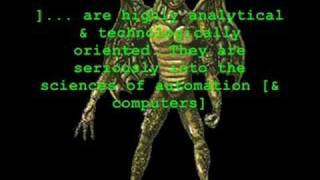 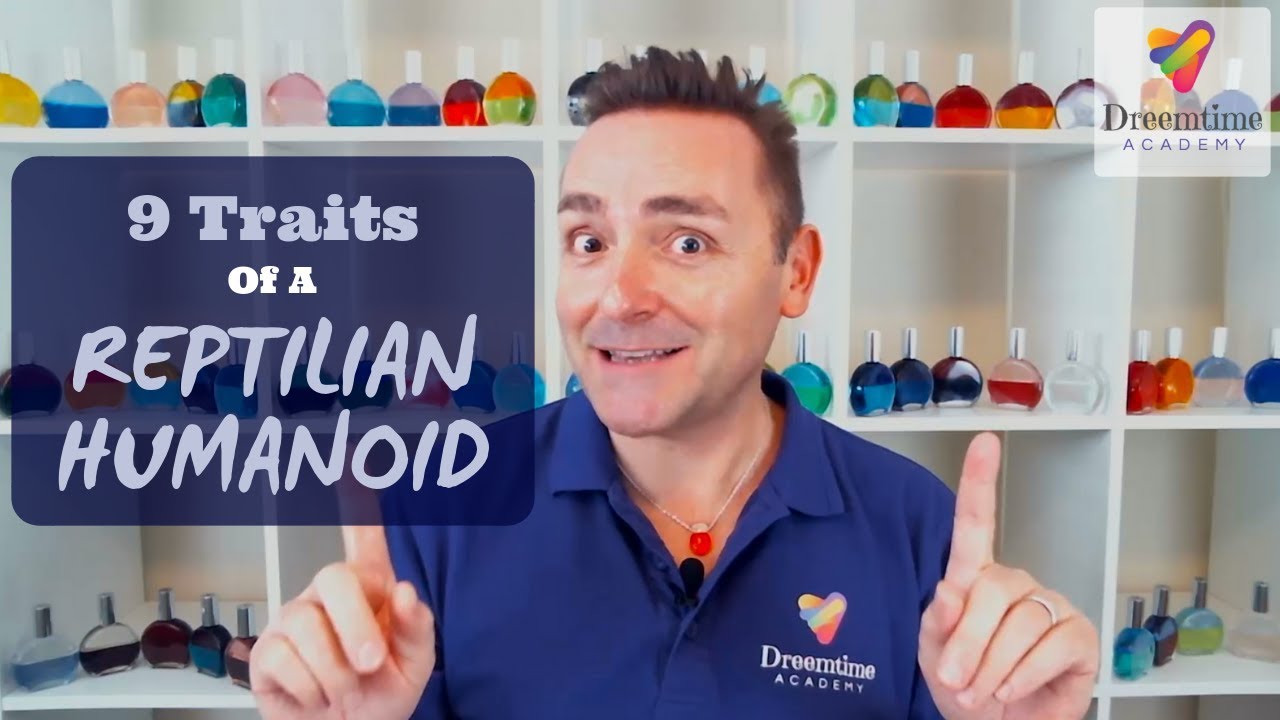 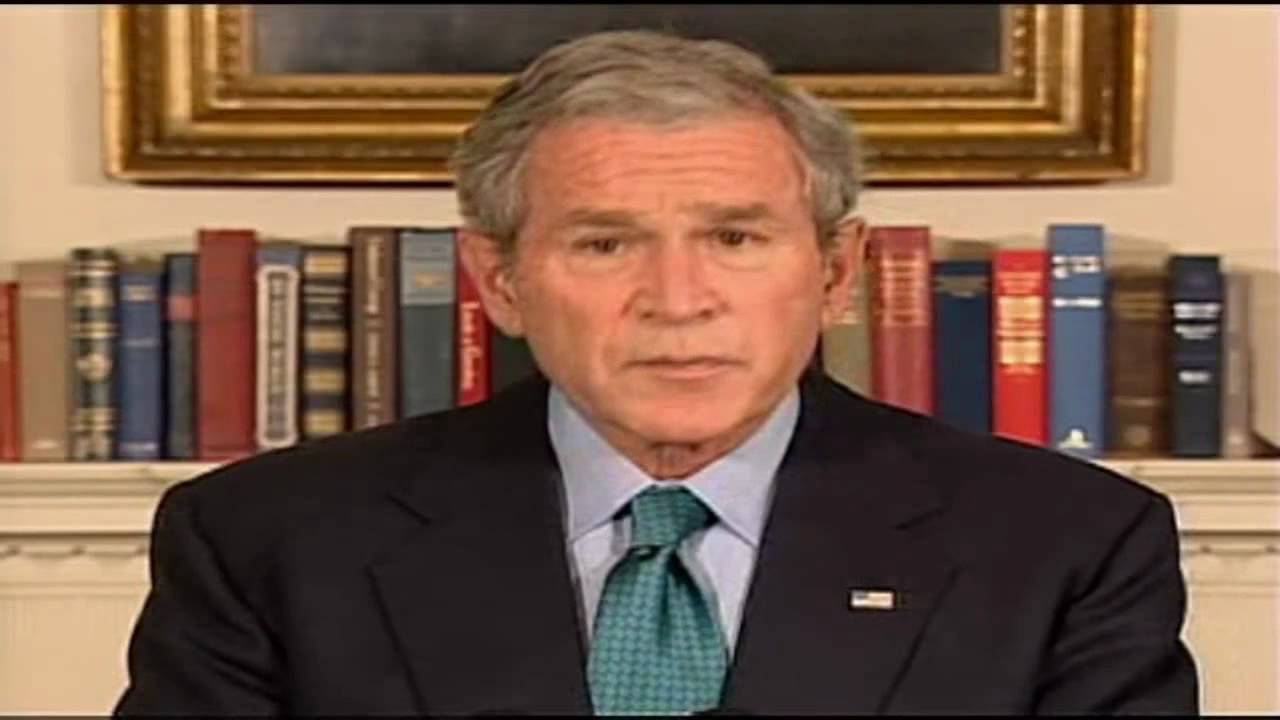